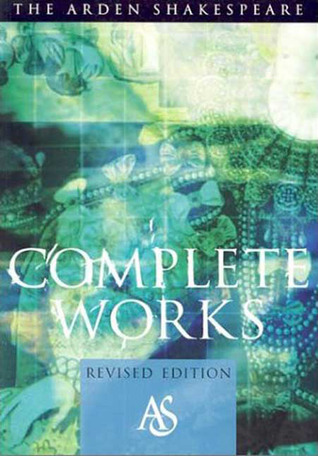 Only Homer and the Bible have had a comparable effect on western culture. Who cares if William Shakespeare or the Earl of Oxford wrote the plays, it’s the plays themselves that count. Timeless archetypes of humanity in universal situations. No education is complete without some Shakespeare, and I consider myself lucky to have been born into the English speaking world so I might enjoy the Bard’s plays and sonnets to their fullest in the original language. Though, of course, “You have not experienced Shakespeare until you have read him in the original Klingon.”

Shakespeare is my favorite author, I’ve read all the plays, all the sonnets and both long poems. I own three copies of his complete works. I like the Arden Shakespeare because they are as close to “the official Shakespeare” as you can get. They are the ones what poor over all the copies of the folios to come up with a copy of each play that is as close to the original as possible. They also include a massive amount of footnotes explaining word usage, allusions and historical notes to each play. Their individual books are also excellent.