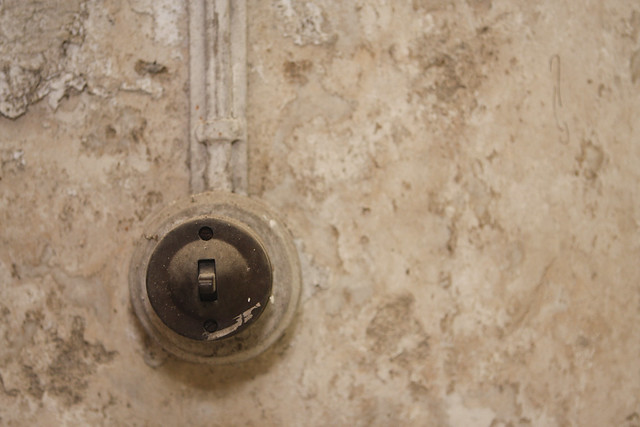 As an afterthought to our visit to Haw Par Villa [confusion.cc] recently a mate and I visited the former Mitre Hotel to take some abandoned places photos. Didn’t get as much as I wanted out of it. I know from a Flickr search [flickr.com] that many have taken very cool photos of the inside of the hotel. Unfortunately the place was locked down well and I could not get in to shoot the interesting stuff. Seems there are a couple of squatters that have taken to cleaning the place up quite a bit, and they have locked it down fairly well. Being that they were ‘home’ when we were there, we did not get to the interesting stuff. So only a few photos and not that exciting. But here they are.